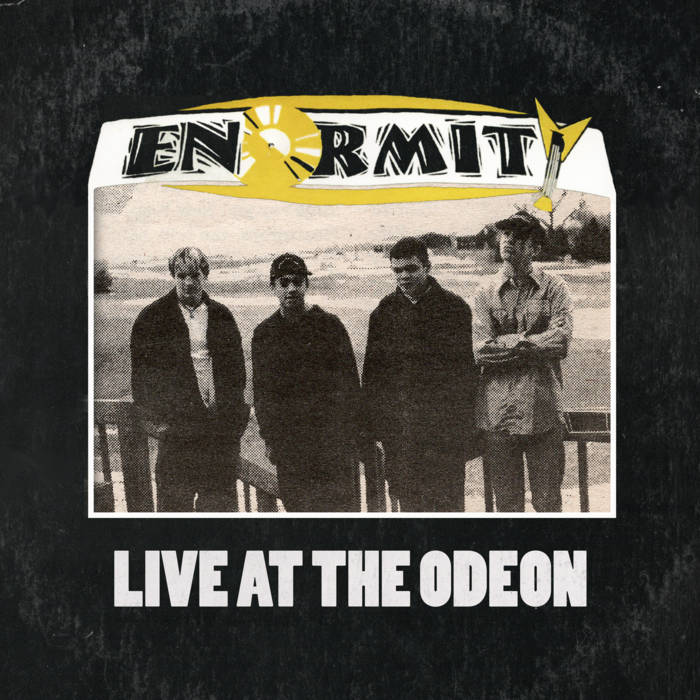 The Odeon concert was recorded by bassist Nate Pelfrey's dad, Jeff, on a cam-corder from the balcony of the club. The on-camera microphone soundtrack from this VHS-C tape was treated with X-Noise from Waves and sweetened with UAD plugins in Cubase 5 by Enormity frontman Brian Ullman in July 2018. It was mastered using LANDR’s automated system on the "medium" setting.

"Man of the Crowd" was originally recorded to Ampex 456 tape on November 22nd, 1997 at CMC Studios in Canton, Ohio by Jim Smith. It has survived only via the unfinished music video for the song started in 1997 and finished in 2018 by (Brian's brother) David. The demo cassette dub from CMC was transferred to SVHS video using a Panasonic AG-7750 deck and preserved in "glorious monophonic sound" (as Mike Crooker says elsewhere in this booklet). What is heard here went through the same audio sweetening and mastering process as the Odeon show.

LIVE AT THE ODEON: