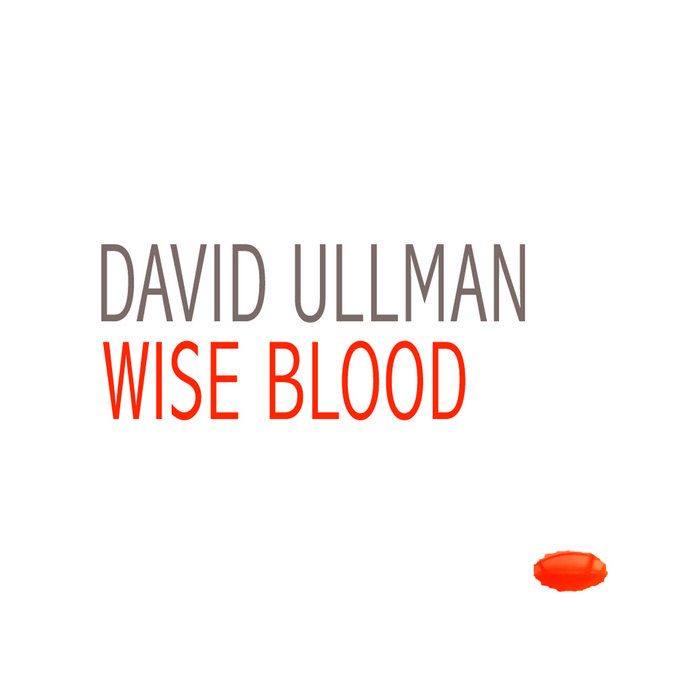 This Remix EP contains various interpretations of "Wise Blood," which appears on the LIGHT THE DARK LP.