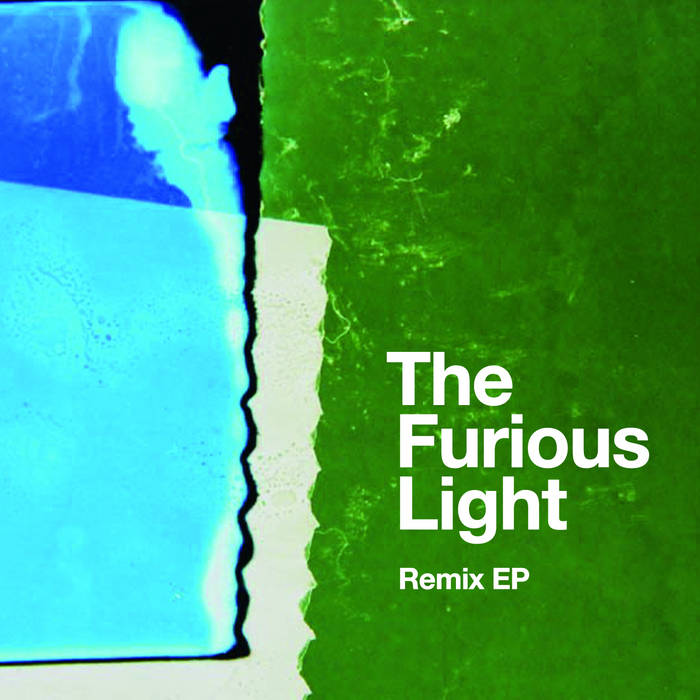 A companion to THE FURIOUS LIGHT album (davidullman.bandcamp.com/album/the-furious-light) containing remixes of the title track as well as the songs “Graveyard,” “Almost There,” "French New Year," and “How The Story Ends.”

"The Furious Light (Fist of Fury)" remixed by Brian Ullman with bookended samples from the FIST OF FURY soundtrack—sung by Mike Remedios over composer Joseph Koo’s music.

"Almost There (The End)" remixed and reimagined by Brian Ullman

"The Furious Light (Gethsemane Mix)" remixed by David Ullman with clips from THE LAST TEMPTATION OF CHRIST, featuring the voices of Willem Dafoe, Andre Gregory, Barbara Hershey, and Harvey Keitel. Samples of Peter Gabriel's score in the middle.