by another social blunder 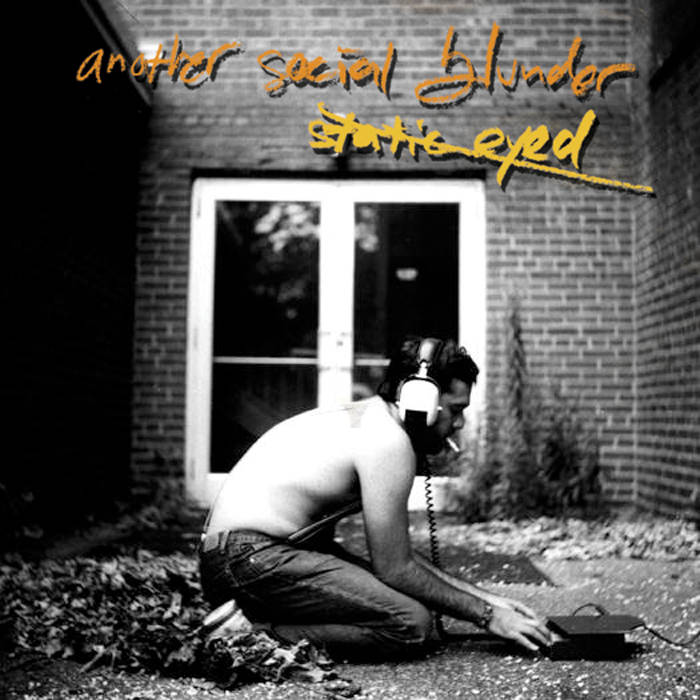 James Robinson is a man with many identities. For many years now, many have known him simply as “the Ro.” Over the winter of 2005-2006, however, the Ro assumed a much more complex persona he called “Another Social Blunder” in writing and recording And So God Scratched out the Truth. He then self-released that album in very limited quantities to friends, family, and fans.

The Ro derived the name “Another Social Blunder” from the title of a Tim Sandlin novel, Social Blunders. That work, published in 1995, was the third in a series centered on characters from the (mostly) fictional town of GroVont, Wyoming. In those works, Sandlin explored the occasionally turbulent relationships between immaturity and innocence, between pain and personal growth, and between regret and redemption. The Ro used his Another Social Blunder character to probe similar questions. As its name suggests, And So God Scratched out the Truth is not your run-of-the-mill, post-adolescent break-up album.

Unfortunately, there were no second and third installments in the Ro’s “Another Social Blunder” journey. Many never got to know Another Social Blunder at all. For that reason, Dreaming Out Loud Records is proud to make available a new EP, Static Eyed, comprised of select tracks from And So God Scratched out the Truth, all faithfully remastered.

All music and words written and performed by the Ro, except for an occasional keyboard (mostly just “noise”) by Sean Kammer, 2005-2006.

All tracks arranged, recorded, produced, and mixed by the Ro and Sean.

All tracks remastered by Sean, December 2013

Photography and typography by Matt Jackson.