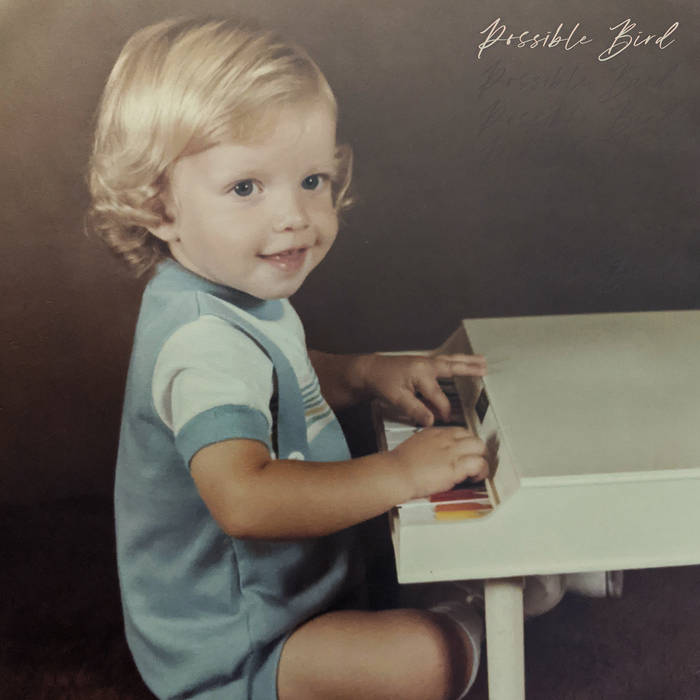 Thank you for listening to my first album under the name Possible Bird. I thought I’d attempt to explain a bit about why I have chosen that name as my musical identity.

To me, the name Possible Bird signifies two things, each of which I hope is embodied in my music. First, and perhaps most obviously, is the notion of taking flight as a metaphor for freedom, for seeking out new experiences, or for enlightenment.

My first favorite band was INXS. They have a line in one of their songs that has always stuck with me. It goes like this: “I told you that we could fly, because we all have wings, but some of us don't know why.” This gets at the notion of contingency. We all have the capacity to fly—to soar—but it requires both our realization of that fact and the choice to leave the ground. Hence, the possible in Possible Bird. I have a similar line in one of my first songs I wrote, a song called You Don’t Cry. In that song, I plead with the listener (really, myself) that “you know you're not too old to fly.” With those words, I was trying to describe the phenomenon of how people tend to lose their sense of wonder, their sense of all that is possible, as they get older.

This gets at the other thing the name Possible Bird represents. It has to do with mortality, and how the salience of death influences our sense of self and our understandings of the world. One facet of this is our tendency to expect, if not demand, a savior—be it a deity, a demagogue, or even a superhero. There’s that famous line from the Superman saga: “Up in the sky, look! It's a bird. It's a plane. It's Superman!” Well, it is possible it’s just a bird. And that’s okay.

Again, thanks for listening. I hope there is something here for you.

All songs written, produced, mixed, and mastered by Sean Kammer