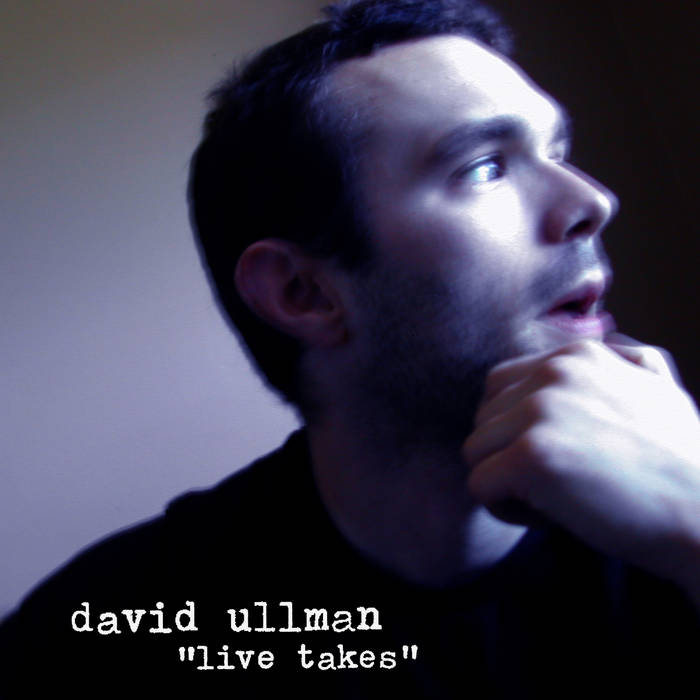 Originally available in a limited-edition of 100 hand-signed-and-numbered CD-Rs. Re-issued with new cover art for 2006 Kent State Folk Festival, with “If You Can” and “In Dreams” in reverse order.

Bonus song, “Safe,” was also recorded in July 2005 during the same sessions.

Recorded live, without any overdubs or edits, as 'best takes' by David Ullman. July 2005.

All songs written by David Ullman

Remixed in 2019 by Brian Ullman
Mastered with LANDR