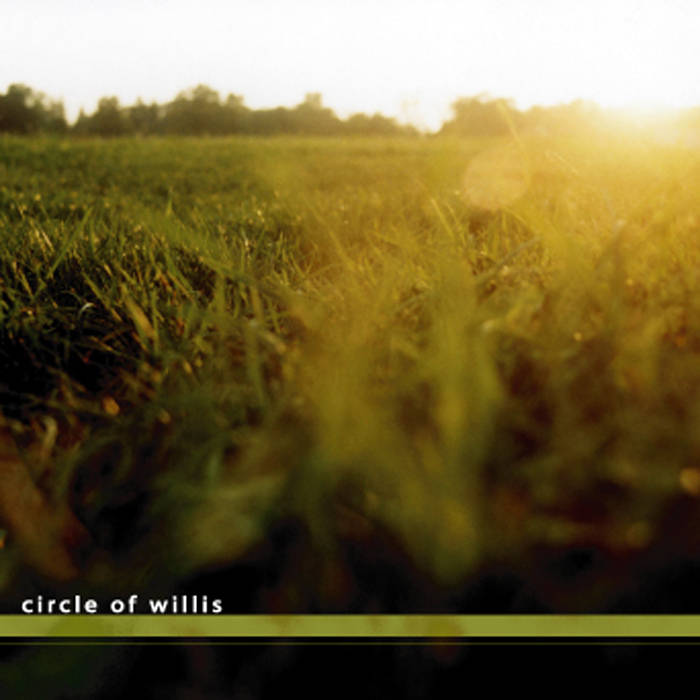 The emotions, ideas, and relief music can bring is what ties Circle of Willis to the local band scene.

Made up of senior Mike Wood from Wayne County Career Center, senior Brian Ullman from Rittman High School, and senior Zack Kelly and freshman Cody Kelly from Revere High School, Circle of Willis is a modern rock band which, with six solid months under their belts, is making its way to the top.

The group has been around since the winter of 1998, but it is not until recently that all four current members have been playing together. Circle of Willis has performed at many places, including the Agora, the Odeon, Phantasy, Sadie Renee’s, and numerous coffee shops. They also took second place in the Rock Off finals in January.

The band has produced a few demo CDs, but when they were contacted by Sony distributor Jason Gula, who was interested in their music, the band decided to produce their first actual album. Entitled 'What’s Next,' their CD Will be coming out in May of this year.

The band’s music focuses on a combination of emotions. Ullman believes teenagers can relate to the lyrics.

“I don’t want to sound like a little kid with the lyrics,” Ullman said. “I’d rather write about things I believe in strongly than pretend I’m grown up and write things I haven’t the slightest clue about.”

The band takes inspiration from groups such as Nine Inch Nails, Korn and the Dave Matthews Band, but Ullman feels the group draws from a large variety of styles.

“I listen to all kinds of music and have really learned to try to draw and learn from everything from [Britney Spears’] Oops I Did it Again, to [Outkast’s] So Fresh and So Clean,” Ullman said.

The band not only has influences of its own, but hopes to become an influence for its listeners as well.

“Music is a soothing escape from everything,” Ullman said. “You need that outlet from the stresses of everyday life. Our purpose for playing and writing music is to provide that outlet for someone else.”

INFLUENCES: The Dave Matthews Band, Rage Against The Machine, Korn and Deftness

FUTURE: “Since most of us are seniors going our separate ways, we don’t know what the future holds. That’s why we’re making this CD, just in case the end of us comes in the next couple months. We’re prepared to stay or leave.” —Ullman

FAVORITE MEMORY: “A tie between placing second in the Rock Off finals, being contacted by Sony, or last Thursday, sitting in our dressing room at the Agora.” —Ullman

ONE WORD TO DESCRIBE THE BAND: Rock