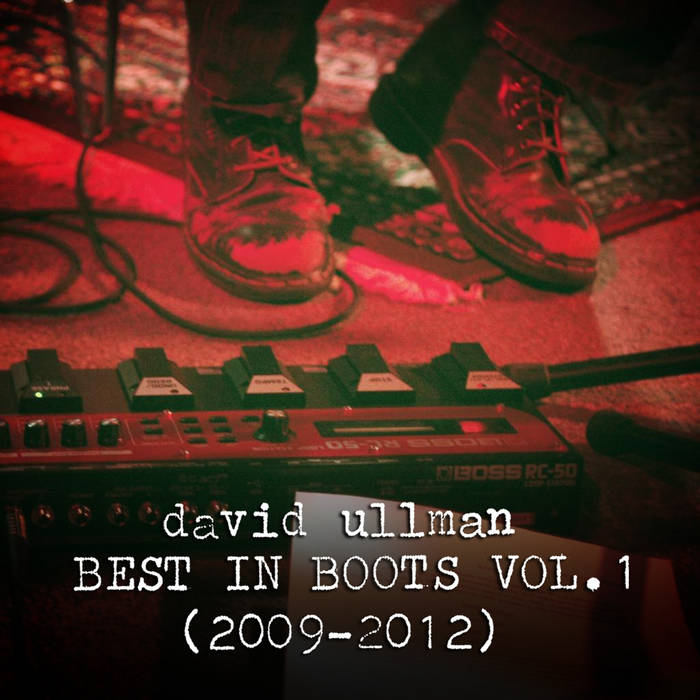 9 recorded by Mark Rodriguez at The Beachland Tavern in Cleveland, OH on Mar. 4th, 2010