from Light The Dark by David Ullman 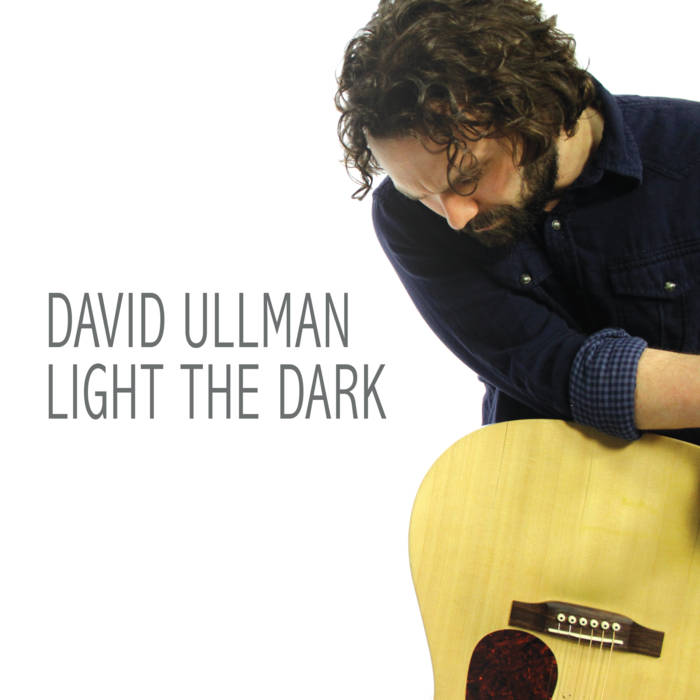