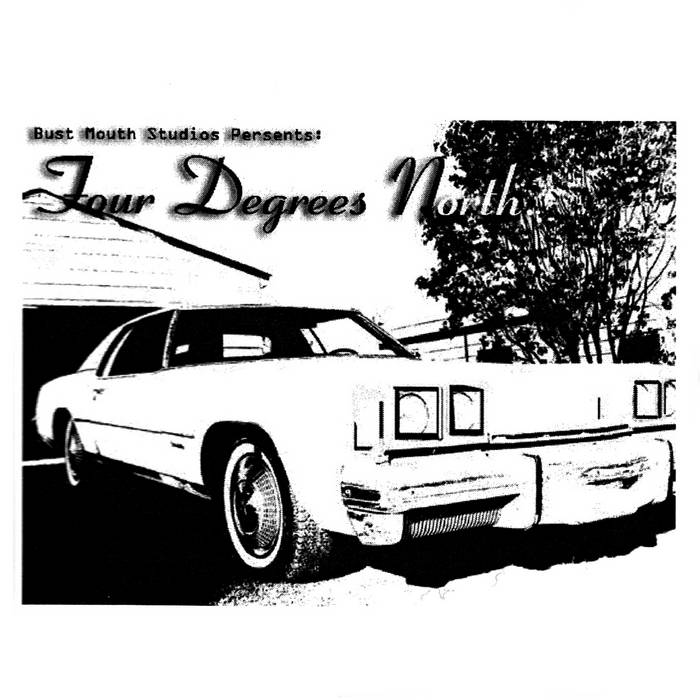 Ullman: "This song began with the descending chords Jason had come up with, and he even had lyrics written for this one. My job was finding a way to sing them and coming up with a chorus; which became three chords and one line said over and over. We had kind of lost Josh at this point, so I was toying with beat programming in Reason Redrum. I added some delay to a relatively simple beat, and it exploded! Still my favorite song we did together. It came together quickly and felt pretty magical"