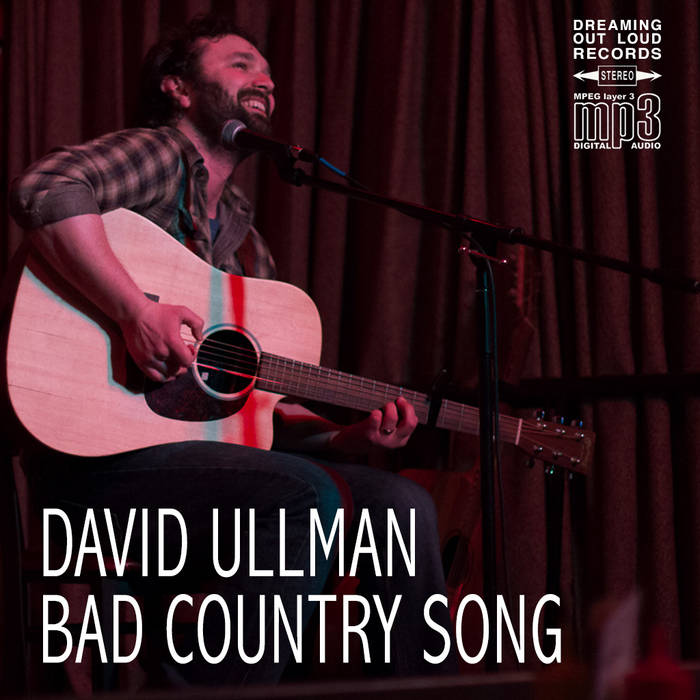 My story starts last summer when me and my gal got hitched
The priest double-booked the church-hall, that goddamned son-of-a-bitch
Her daddy called me up and told me to break the news
It was the week of the wedding; there was nothing we to do

Sometimes life feels like a country song
Everything was going our way, but suddenly it all went so wrong
Thanks to our friends and family we managed to pull it off
Had ourselves a shotgun wedding like a bad country song

We had a Beagle named Turtle, and he was seventeen
He was best-damned hound-dog the world has ever seen
He was old and ornery, but he seemed to be doing just fine
He made it through our honeymoon, but then he had to say goodbye

Sometimes life feels like a country song
We drove him to the doctor, but we didn’t get to drive him home
It was a long-time coming, but I still can’t believe he’s gone
And he ain’t never coming back like a bad… country song

Now all I need are some shit-kickin’ boots
A little bit o’ steel-guitar, a shot of whiskey and some honky-tonk blues
I don’t wanna walk the line or run a country-mile
Just wanna write a song I can sing with a wink and a smile

As if that weren't enough, my wife took a job out west
We knew it would suck to be apart, but we thought it would be for the best
You see, it was a great gig teaching at a college where she got a degree
But I don't give a damn 'bout that no more; I want her here me