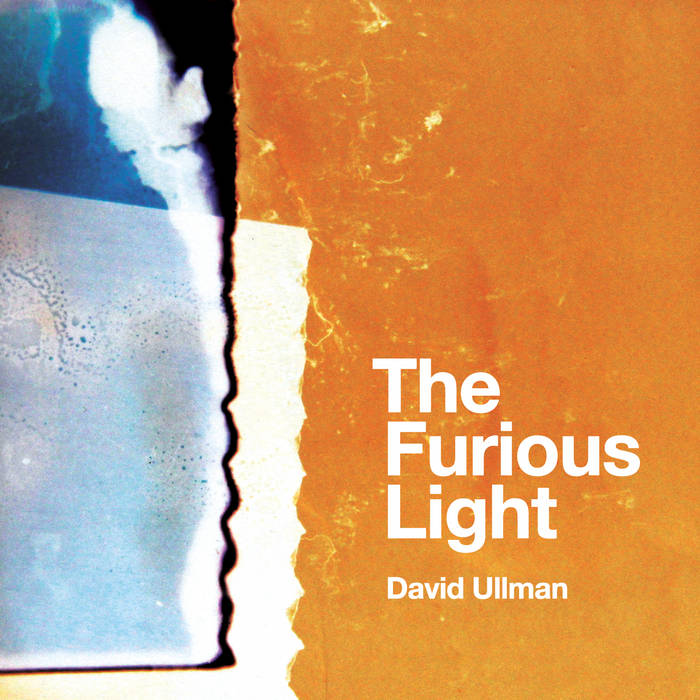 The Furious Light is the incessant, merciless drive to create... to discover... to uncover… to improve... to evolve. To bring something into existence through sheer will and determination.

Ten years into writing, recording and performing as a solo act, I felt lonely, isolated and angry. My music was not connecting with audiences the way I’d hoped. My friends were scattered across the world, and I’d made little time for them amidst the constant melee of my creative pursuits.

I felt frustrated and lost; and, as I tend to do when I feel that way, I picked up my pen and my guitar and started writing a song. Over the course of the next two years, that song turned into ten. Along the way, I ended up recording an album with my brother in Ohio.

I started writing music because I needed to. At age 25, I was newly divorced and had reached a real low-point in my life. I needed a mechanism through which to process the upheaval I was experiencing. I was not very amenable to clinical therapy, so… Music became my therapy. Writing and sharing songs was cathartic and turned something terrible into something positive. My music is still that for me, and such is the guiding principle of my work--to turn a negative into a positive.

My aim, very simply was (and is) to be true to myself, make the best music I can make and not get too caught up in how it may or may not be appreciated and/or perceived.

For years I’ve been “too rock for folk” and “too folk for rock.” This album embraces both extremes and blends them in a way I’ve never been able to before. Some will dig it. Some won’t, but this is exactly the record I needed to make--with precisely the people with whom I wanted to make it: my brother Brian (guitars) producing and my friends Brian Yost (drums) and Tara Hanish (cello).

I’m really proud of their work and the record as a whole. We set out to make something which was honest and raw, as well as sonically engaging. It’s the truest, fullest expression of myself I’ve been able to capture so far.

THANK YOU
Susie #BWE. Yost, Tara, Giff, Nate and especially my brother Brian for kicking ass way beyond the call of duty. Dad & Mom for the musical genes and endless support Chris Metcalf for the extended use of mics, preamps, software updates and more Jackson for the pretty pictures (and 25 years!) Joe Hinz for the Champagne Sparkle Big Bob for the Smithsonian subscription. PAL for the advice and encouragement Herman Melville, Martin Scorsese, William Blake, Neil Gaiman, Cormac McCarthy, Stephen King, Benjamin Percy, George Romero, William Faulkner & Trent Reznor for ideas and inspirations (with all due respect). Steve Brightman, Katy Ross Robbie Smalling, Matt Denholm, Kevin Conaway and Sean Kammer for the feedback. To all above: Your contributions were invaluable