NJs and The Jeff

by NJs and The Jeff 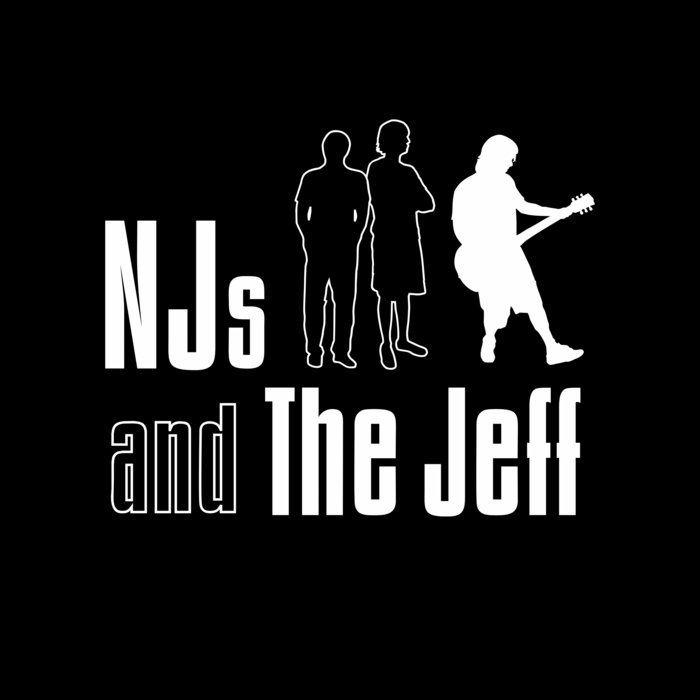 There aren't too many bands these days that can say its debut EP runs nearly 40 minutes. But with only seven songs, NJs and the Jeff's nearly achieves album status. Even the way the tracks are arranged makes the recording feel more like a full release.

Mixing classic rock vocals and tone with garage-rock vigor, the EP begins with the crashing, show-opener "Battleship," and ends with the Spanish-American, clean sounding, "El Guapo." The former contains quite possibly one of the coolest breakdowns the listener wouldn't expect, while the latter completes its feel with a trumpet solo.

In between, the bluesy intro to "Tortoise" giving way to the powerful, rock chorus is another example of the band's range. "Running Back" feels like a classic and is undeniably catchy, while "Aggro Crag" is sure to get people moving around.

Someone seeing NJs and the Jeff rock out live could be slightly disappointed after hearing the band's self-recorded EP. Although all of the instruments are clear and crisp, that may be part of the problem. At times, there's almost too much distinction between the vocals and instrumentation, while audience members attending the band's shows are typically treated to a controlled, head-on musical collision.

After seeing the band, however, you will not want to be without the EP. The songs are catchy, well written, and best of all, straight-up rock and roll.

All songs written by NJs and The Jeff