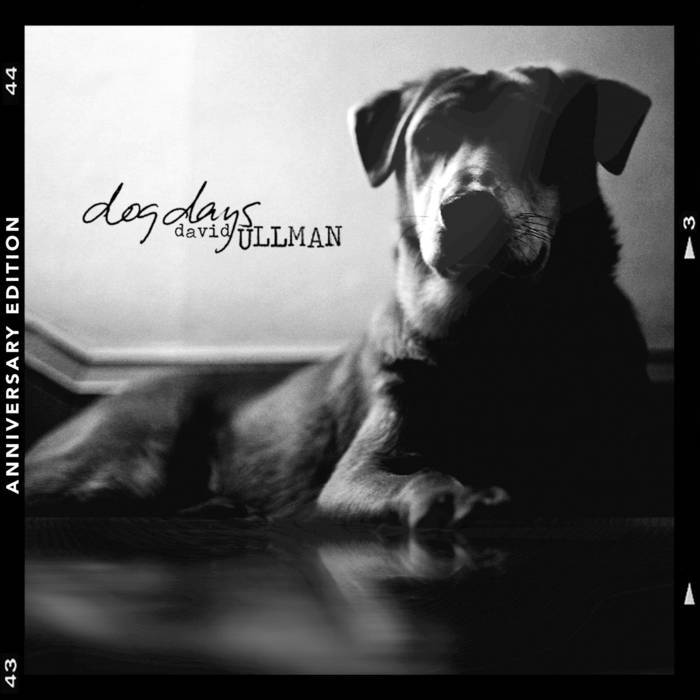 Originally released in 2008, this newly (2019) remastered and expanded digital version of my debut album features six songs remixed using the original 2005-2007 multitrack recording sessions, all of the B-sides from the accompanying singles, and four live performances.

​Even though this album took me three years to make back then, it came out somehow both over-and-under "baked." In revisiting the material for this reissue, I often found myself going back to earlier less-mannered vocal takes, less compressed guitar sounds, and even entirely different drummers. Nothing used in the new "Anniversary" mixes was recorded after the album's 2008 release--except the studio drum session with Brian Yost from May of that year. I'm so very glad to have his work incorporated into the album now, as it always should have been.

​Going back to these songs, my favorite things about them come from the contributions of my collaborators--chief among them my brother Brian Ullman, whose guitar wizardry is matched only by his golden-eared mixing and infinite patience with the countless revisions I requested over the last few years preparing this. My friend Sean Kammer's keyboard piano parts are beautifully understated and soulful. James "J-Ro" Robinson's slow-burn psychedelic symphony makes the 11-minute album closer "End" stand out as one of the favorite recordings I've ever been a part of. Logan Ramsier's intuitive percussion on tracks like "Coming To" and "Unspoken" (the latter of which I remember him practically playing in his sleep!) are exactly what I wanted for those songs--both then and now. The album art was designed by my dear friend Matt Jackson in July of 2005; and for this commemorative edition, I reverted back to his original layout for the cover. My deepest thanks go out to all of my friends for lending their time and talents to this project.

This album was recorded and mixed in bedrooms, bathrooms and basements from Jan. 2005 to Nov. 2007 in Rittman, Kent, Columbus and Lakewood, Ohio--with the exception of the drums for "Secondhand" and "Half-light," which were recorded in Akron at Central 8 Studio, May 2008.

​"Anniversary Mixes" and pre-mastering by Brian Ullman, Killa B Studios 2018-2019