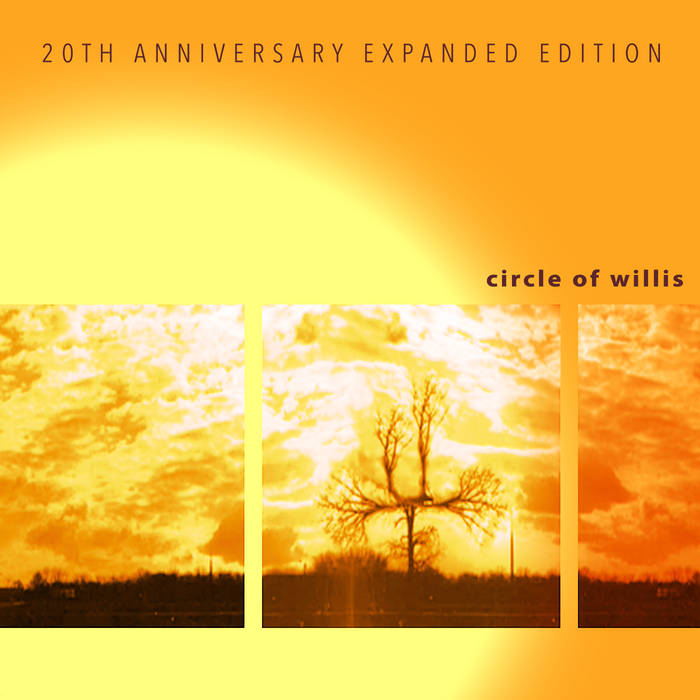 All songs written by Brian Ullman, except 'None' written by Zack Kelly