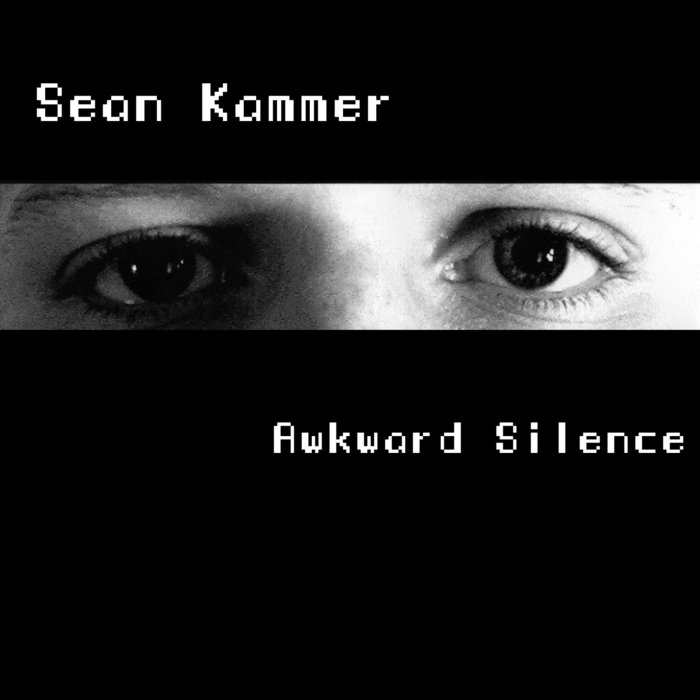 All tracks remastered by Sean Kammer, 2013.