The Making of A LeafPile Christmas Cabin by CourTney Collins - www.nonlinearknitting.com 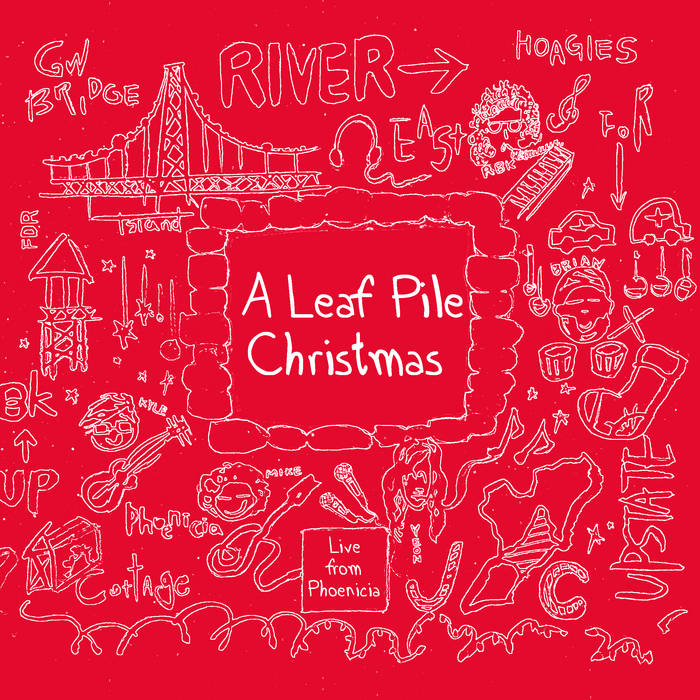 "Raw and lo-fi, conceptual album A Leaf Pile Christmas was recorded live in a small cabin in upstate New York over woodstove and wine, and it shows. But there’s something highly endearing and playful about the resulting tunes, with their transformed melodies and arrangements, melodica and harmonica, whistling and bells and electric guitar, and a cacophony of whispery, almost tuneless voices raised in companionable "fa la las" and "feliz navidads". Especially for fans of anti-folk, and not for the faint at heart." - Cover Lay Down